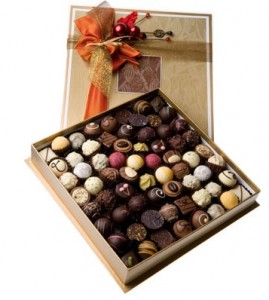 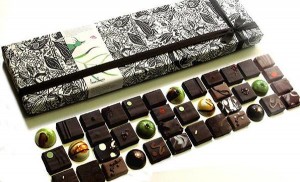 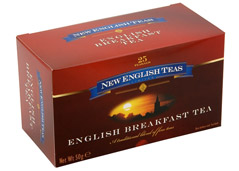 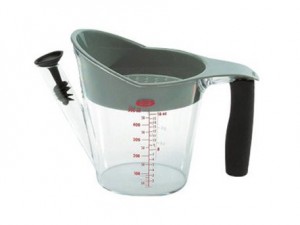 Tagged with: awesomeness, food, in my kitchen